EMAIL: susan@susanmacarz.comPHONE: 416-219-7583OFFICE: 416 487-5131
Prestigious houses of grandeur reign supreme in the Forest Hill’s  neighbourhood, but there are many affluent apartments and condos available in the neighbourhood, particularly along the Lonsdale border.

Among Forest Hill’s area, you'll find spectacular architectural character and lush landscapes grounds. The area is dominated by Tudor, Georgian-styled homes but also includes lavish French Colonial mansions and English country manors. Although it mostly consists of single family homes, along the Lonsdale border there are also luxury condominium buildings. Housing is primarily low density, although lot size is smaller that other suburban areas. Higher density housing is found closer to the main roads and intersections along Spadina Avenue, St Clair West, and Eglinton Avenue. Forest Hill is a prestigious neighbourhood in Toronto, known for its gentle hills and winding roads. It is home to some of the city’s wealthiest residents and those with social or celebrity status. With a small village atmosphere, this Toronto neighbourhood’s core is focused around the intersection of Lonsdale Road and Spadina Road. Here, you will find various locally owned stores and services, such as coffee shops, art galleries, boutiques shops, restaurants, banks, gyms and other stores for all your shopping needs.

This neighbourhood pairs fairytale homes with exceptional private and public schooling. Forest Hill homes are located within proximity to some of the finest schools in the nation, including Toronto's most famous private schools, Upper Canada College and Bishop Strahan, as well as Forest Hill Collegiate and several other public schools.

Engage in some cold fun with family and friends at the Larry Grossman Forest Hill Memorial Arena for skating and hockey year-round. The Forest Hill arena is in the northern part of the neighbourhood near a large park and the local library to keep everyone’s mind and body in shape,and south on Spadina you will find Suydam Park and Cedarvale Ravine.

Public transit is easily accessable in the area, with a quick bus ride to Elginton West/East, and or  St. Clair  West station.

Showing 29 properties out of 34 currently available on the market. 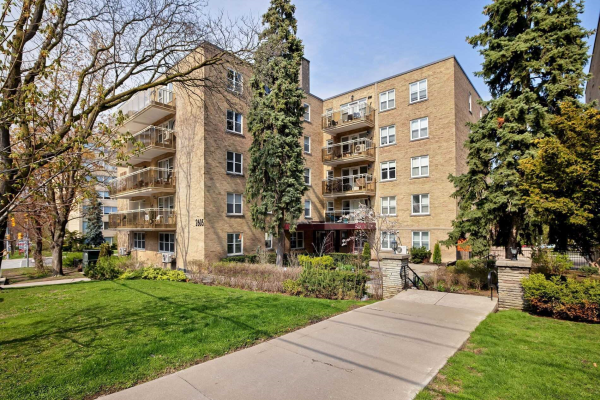